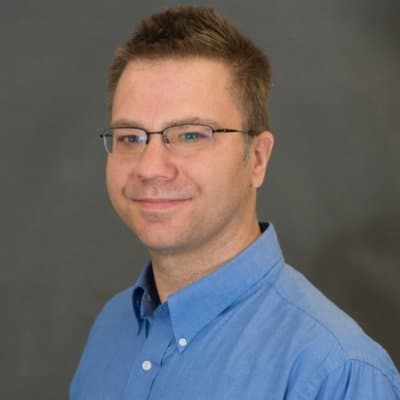 I’m a professional website consultant with extensive experience managing large-scale projects and an established track record of managing cross-functional teams. Served as a Project Manager for interactive media projects, overseeing two major overhauls of the corporate website. Developed on over a dozen microsites using various CMS tools. Oversaw security updates for a dozen corporate microsites including e-commerce sites generating millions of dollars in revenue per month. Managed web servers both within and outside of cloud-based environments.

Back to my roots, Freelancing, and building great relationships with other small businesses!

Work with a variety of Interactive Media Tools (based on client needs) with a focus on Mobile Responsive.

A supermarket chain with more than 20 stores and 5,000 employees.

Reporting to the IT Director.  Responsible for serving as the final decision maker on interactive media projects, tasks and content.  Manages internal and external teams to move million-dollar projects from conception to launch.  Monitors all ongoing initiatives.

Reporting to the IT Director.  Responsible for developing and maintaining the corporate website presence.  Administers all aspects of cloud web hosting including backups and security audits.  Proofs online advertisements for quality assurance.

A provider of IT support, application development, web design and hosting for small- to medium-sized businesses.

A provider of IT services including web design and computer repair.

A family owned provider of multimedia services and mail fulfillment.